SLS Dubai is one of the tallest residences in the region

SLS Dubai draws design inspiration from the module of an ‘oriel’, a common

feature and a distinct aspect of mid-century classic architecture. The overall

evokes the image of a ‘honey comb’, whereby individuality of each module is

axis to capture the breathtaking views and to maintain privacy between

Located in the downtown district, the property offers spectacular,

unobstructed views of the world’s tallest building Burj Khalifa, as well as Dubai

offering an incomparable 360-degree aspect of Dubai, making the pools

among the highest not just in the city, but globally

5 MINUTES to Meydan One Mall 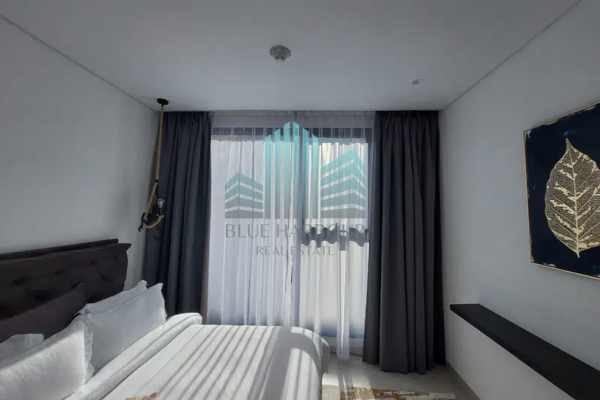 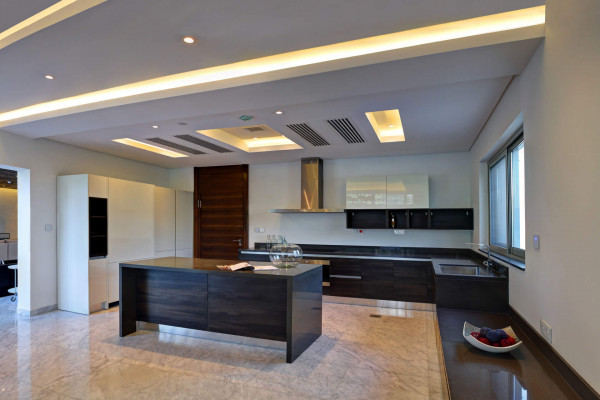